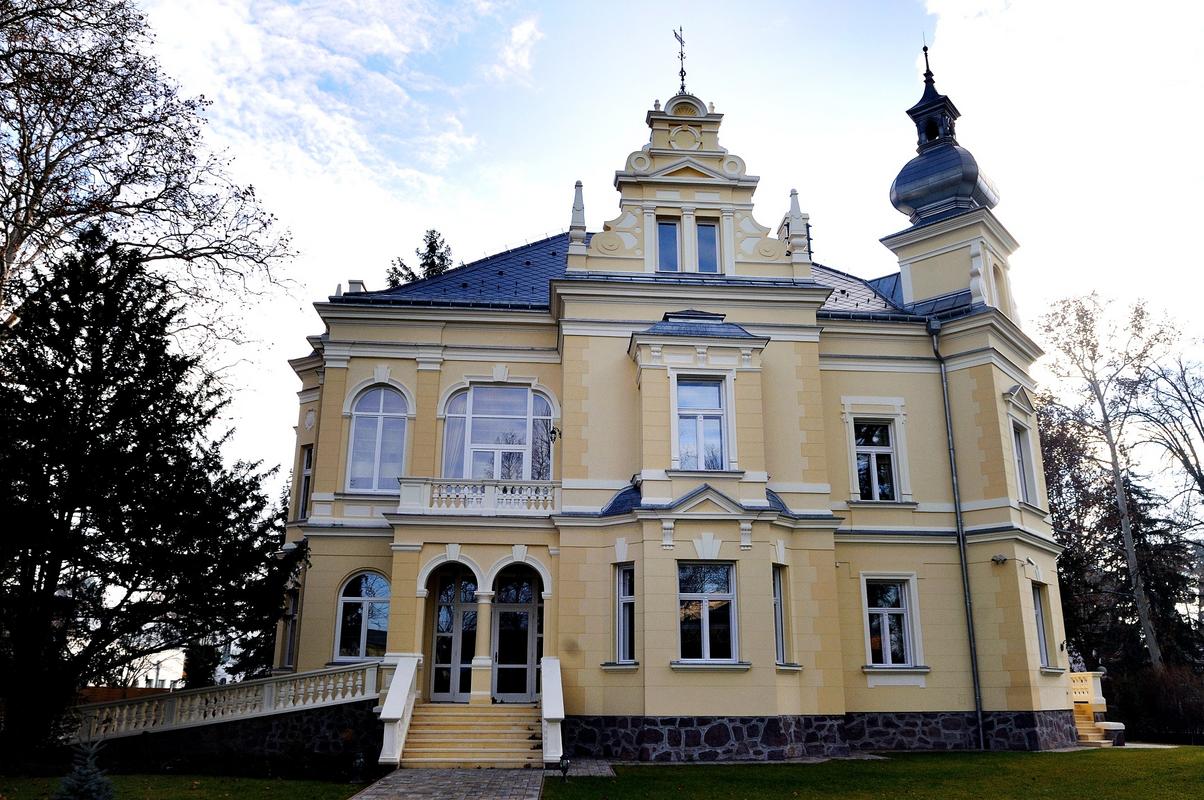 Restoration of the Thanhoffer Villa in Siófok